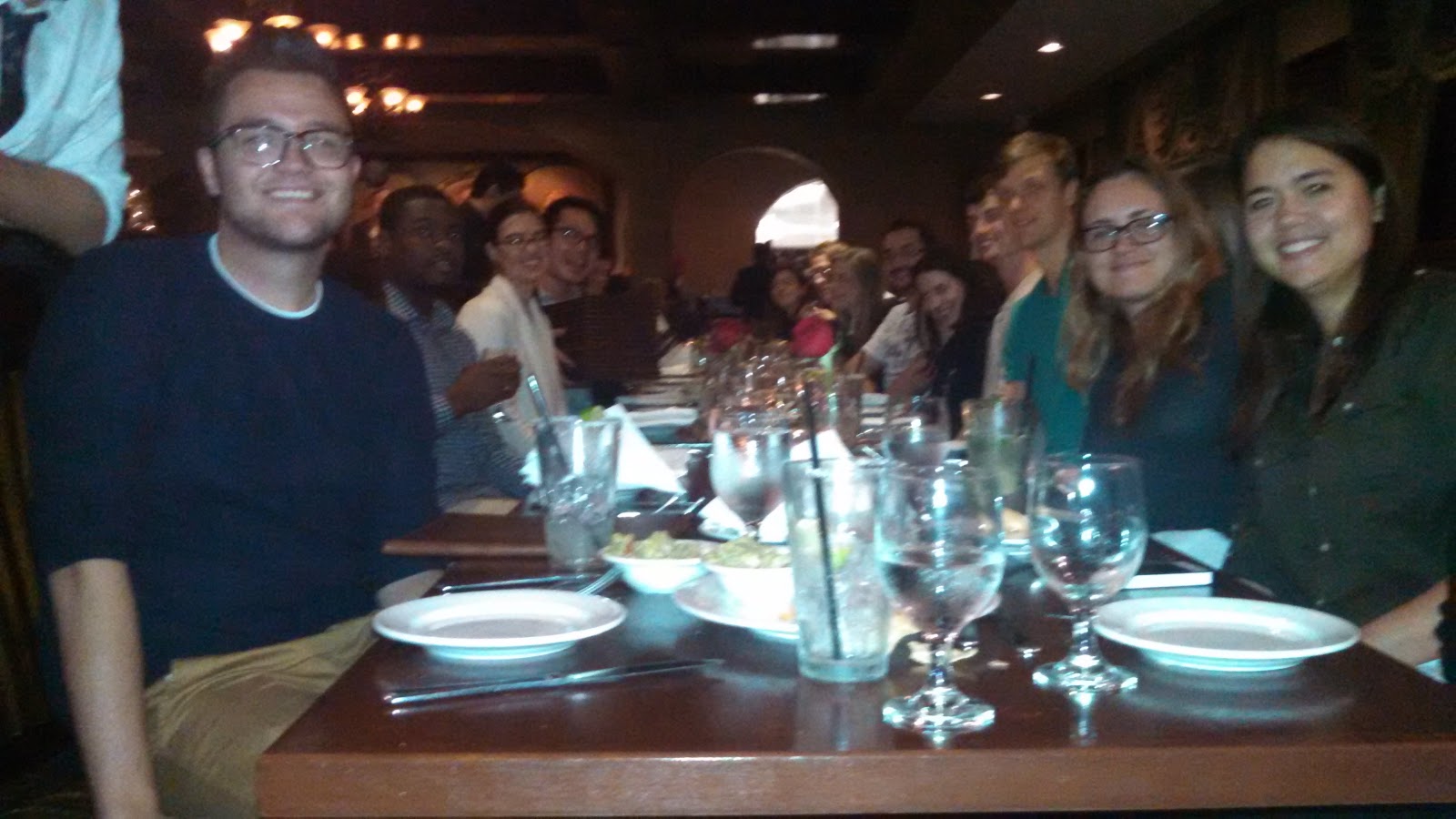 It’s been Christmas for a while here at Coalition Technologies. A Douglas fir has bedecked the front entrance of the Coalition Technologies office since Thanksgiving drew to a close. Team members took turns placing an assortment of ornaments and baubles around the grand tree that fills the office with the smell of the holidays. Various Santa hats, strands of garland, and red, white, and gold paper mache crown every shelf and desk. Naturally, with this much holiday spirit, a proper celebration was in order. 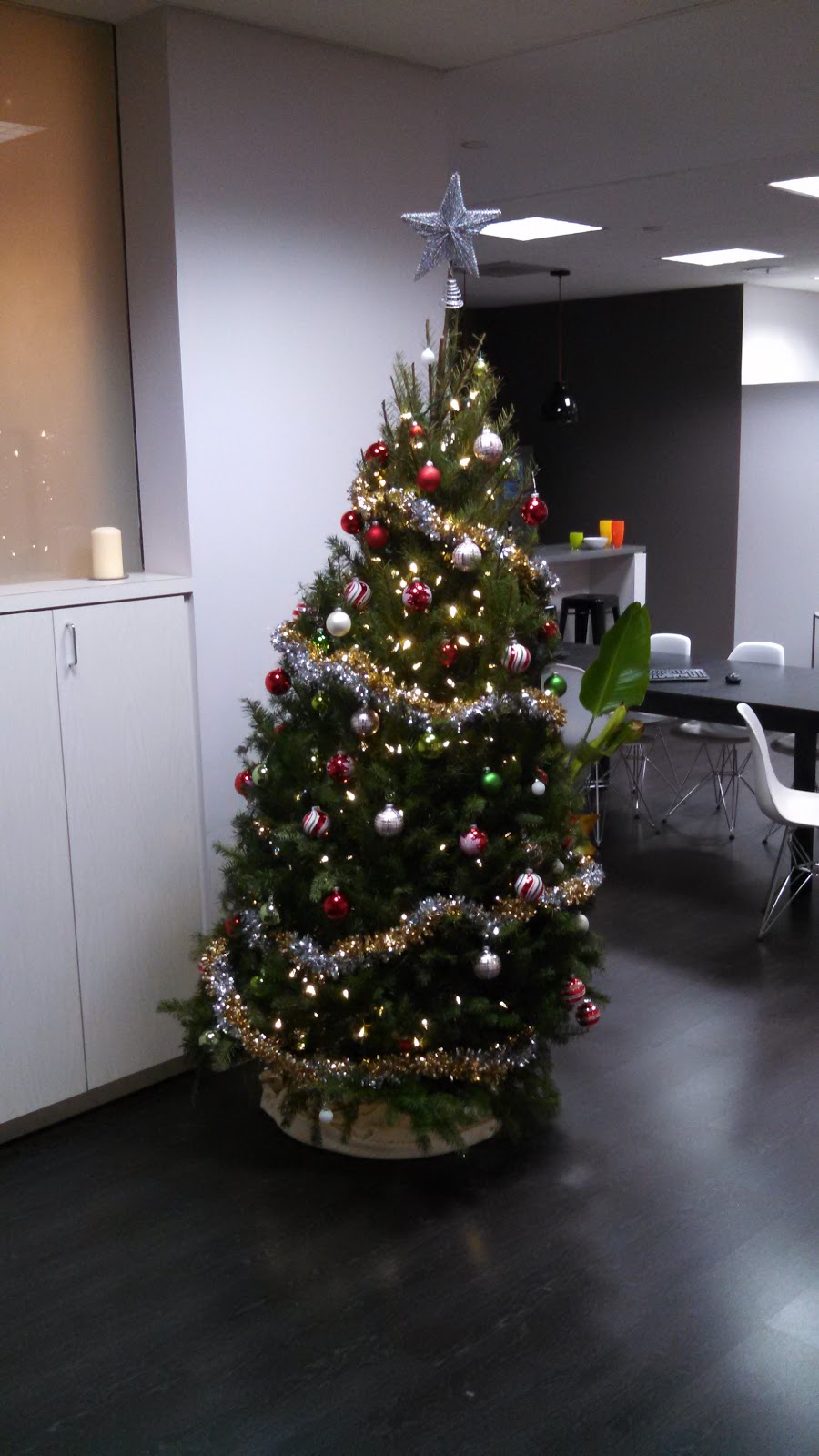 After a fruitful day of work on Friday, December 12th, Coalition Technologies headed down to Casa Sanchez in Marina Del Rey to celebrate the winter festivities in style. This was no easy decision by the team—in fact it took a voting poll to decide where the celebration should take place. It soon became clear that Mexican food was the perfect choice. Food, drink, and music were in abundance. Casa Sanchez made Coalition feel right at home as the team delved into dishes of fish, enchiladas with mole sauce, and ribs that were, of course, accompanied by a few margaritas and heaping platefuls of rice and beans. Chips with fresh guacamole and hot salsa were filled and refilled to the team’s content, and no drink menu was left unopened.

Entertainment lasted throughout the night with a Mariachi band crooning classic tunes in an impressive production that included guitars, violins, horns, and percussion. From slow ballads to up-tempo numbers, the band managed to stay perfectly in sync. To accompany particular numbers, folk dancers graced the stage in colorful garb that shone under stage lights. They performed a traditional Jarabe dance, with the male dancer in a charro suit, and the woman in a China Poblana dress that has become an iconic part of this popular folk dance. Designer Aaron Pathammavong got really into the spirit and posed with a rose, in celebratory spirit with the dancers. Everyone nodded in agreement. In between performances the Coalition team introduced their guests to co-workers and chatted about work and family.

So, what’s next for the Coalition team? Perhaps we are done with the holiday celebrations? Not quite. The end of the week will mark a white elephant gift exchange (with a strict “no toilet paper allowed” rule). Every team member will bring a gift to be swapped and fought over till a brand new present is rightfully claimed by each and every participant. To really up the ante, the white elephant exchange is to be combined with an ugly Christmas sweater contest. Curious to see who will be the kitschiest of them all? Stay tuned to our blog for more stories and photos of our team events.