Shopify Plus designers and developers are not all created equal. Coalition is one of Shopify’s longest standing Experts and has been building and marketing successful Shopify ecommerce stores since 2011. Do not start a Shopify Plus project without talking to Coalition first!

Find out more about the top ranked Shopify Plus agency
(310) 827-3890sales@coalitiontechnologies.com 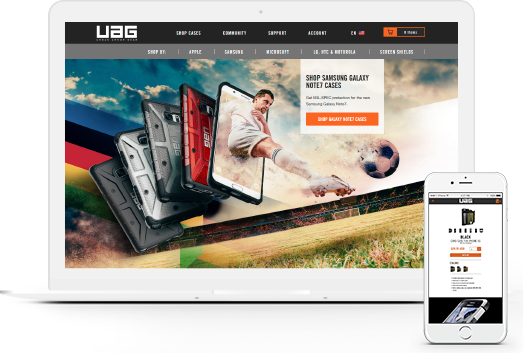 Shopify is a household name in ecommerce. Trusted, reliable, and cutting edge, it made its name with small and midsized ecommerce businesses. Shopify Plus, its enterprise version, extends that same outstanding software and service to larger, enterprise ecommerce merchants. We define those as ecommerce businesses handling over $5M in online transactions each year.

Coalition Technologies is one of the few Shopify Plus agencies with nearly a decade of design, development, and marketing experience on the platform. If you’d like an independent analysis of Shopify Plus and its potential for your business, contact us today.

WHAT IS SHOPIFY PLUS?

The latest iterations of Shopify Plus are best suited for direct to consumer ecommerce businesses handling over $5M in revenue but less than $20M in revenue, annually. New features are in the works and have been recently launched to help it compete elsewhere, but other platforms may offer more value for businesses that don’t fall inside of this sweetspot. 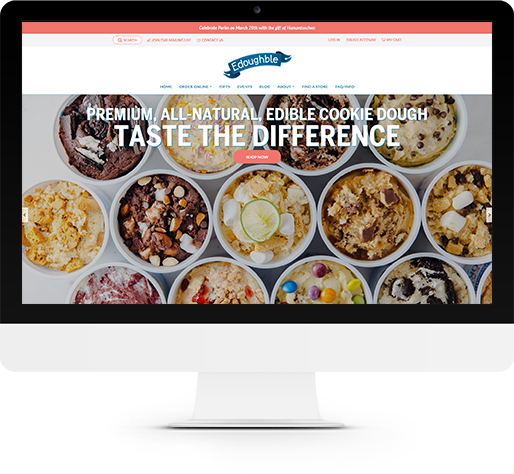 IS SHOPIFY PLUS RIGHT FOR YOU?

As we noted previously, Shopify is most known for its small business offering. The vast majority of its 500,000+ customers do less than $100,000 in online revenue through the platform each year. While Shopify Plus has come a long ways since its launch, its still not a comprehensive solution for many businesses. Our digital strategy team can help you compare Shopify Plus, with other leaders in this category, including Magento Enterprise and BigCommerce Enterprise.

Here are some key things to bear in mind when evaluating Shopify Plus and Shopify Plus designers and developers for your new store: 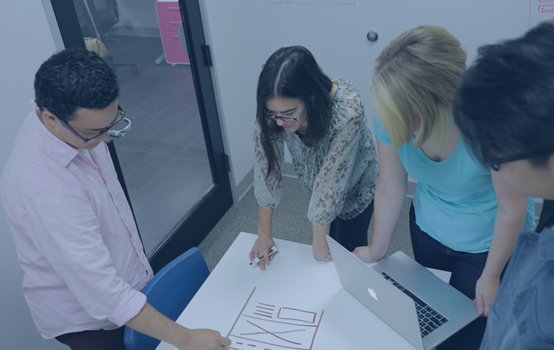 STRATEGIZE WITH SHOPIFY PLUS EXPERTS

One of the big misconceptions about Software as a Service ecommerce platforms is that they ‘do it all’. The sales and marketing teams at SaaS companies push this line time and time again in an effort to build value in their monthly or annual costs. But these types of pitches often dramatically misrepresent (a) how things work, (b) how much they cost, and (c) differences between your current processes and theirs. You want your expert team to understand how your business needs to function, how Shopify Plus can naturally support your operations, and areas where customization is needed to make it really support your business.

Any time I have worried or not been in love with design, development, or copy, Coalition has taken the time to really understand what I'm looking for and get it right. Coalition truly cares about their clients and it shows in their customer service.

We are a complicated company with a lot of different weird products and I appreciate the patience they have had to solve any issue or frustration I have had. Would recommend Coalition in a heartbeat!