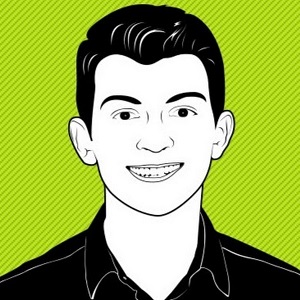 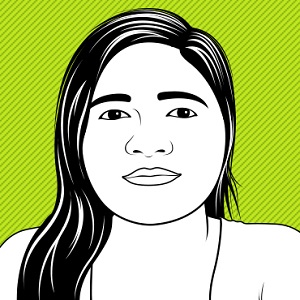 Coalition Technologies is proud to announce our newest Employees of the Month for January: Ben Bordofsky and Diane Apao! Both Ben and Diane have put in hard work and helped our client campaigns. Take a closer look at what they do to make Coalition great!

Behind the Scenes with Ben

Ben started at Coalition Technologies in September of 2015 as a Digital Producer Trainee. Since then, he’s worked his way up to Web Development Digital Producer & Team Lead. Today, he oversees web development projects, manages SEO campaigns, generates campaign strategies, and works with clients to reach milestones. He has worked across many industries including fashion and jewelry, office furnishings and supplies, industrial tools, family law, martial arts, health and wellness, technology, and many more.

Ben’s favorite thing about Coalition Technologies are the people. He finds the team interesting, smart, and hilarious—and he’s happy that even though team members are distributed across the world, everyone is close knit.

Ben loves playing video games (League of Legends, Pokemon, and Rocket League) and enjoys reading. His recent reading list includes Pillars of the Earth, Accidental Salesman, and anything by Michael Connelly. He also happens to be a great cook (which the LA office can confirm)!

Behind the Scenes with Diane

Diane joined Coalition Technologies in December of 2016. Even though she’s a new team member, her work as a Front End Web Developer has launched her into the Coalition spotlight. Diane helps convert designs to responsive BigCommerce and Shopify themes, and has worked across several industries, creating templates and themes for fashion clients, health and wellness clients, and niche industries like beverage coolers and aftermarket auto parts.

Diane loves that Coalition Technologies offers plenty of room for career growth, and that our company values the hard work of each and every team member. She’s very proud and gratified to be employee of the month!

She enjoys watching anime and Korean TV, but also enjoys mountaineering near her home in Cebu City.

Stay Tuned for Next Month

Coalition Technologies is happy to honor new team members each month for their successes and efforts. Stay tuned for our Employees of the Month for March!

Coalition’s SEO Copywriting Process: How We Get Pages Live